The series features comic fights between an iconic set of adversaries, a house cat (Tom) and a mouse (Jerry). The plots of each short usually center on Tom's numerous attempts to capture Jerry and the mayhem and destruction that follows. Tom rarely succeeds in catching Jerry, mainly because of Jerry's cleverness, cunning abilities, and luck. However, there are also several instances within the cartoons where they display genuine friendship and concern for each other's well-being. 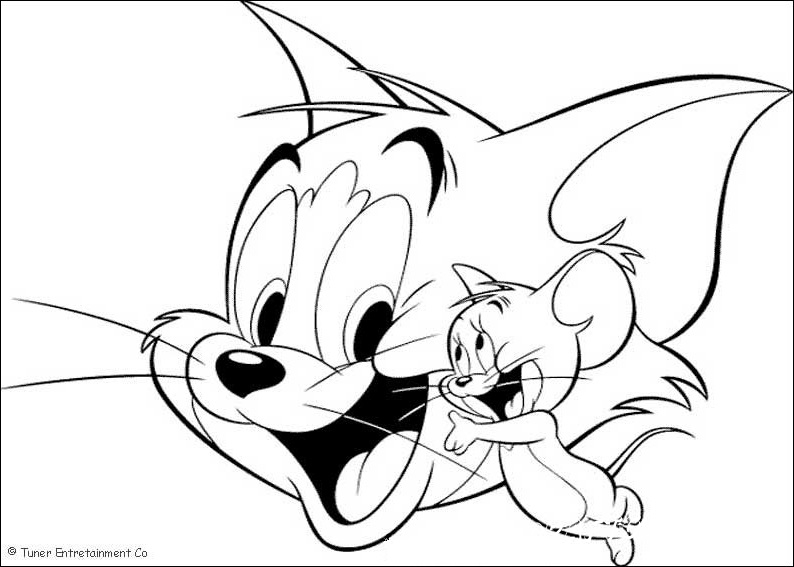 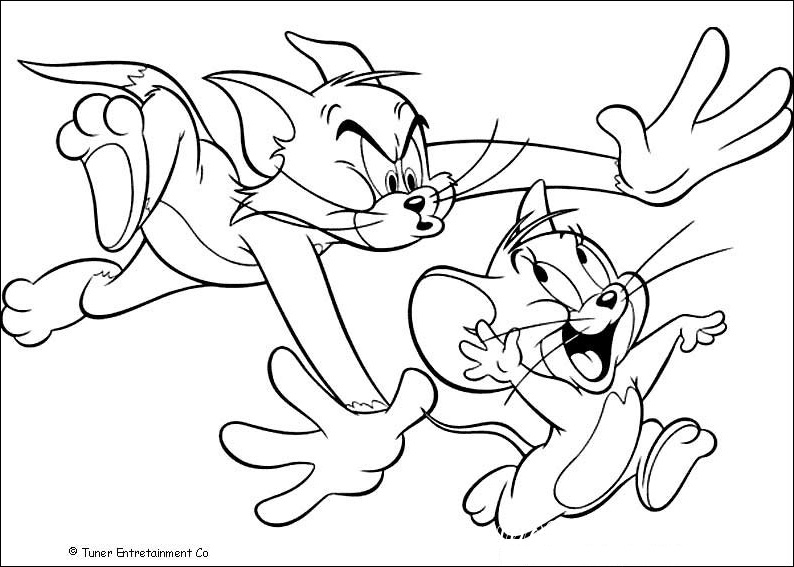 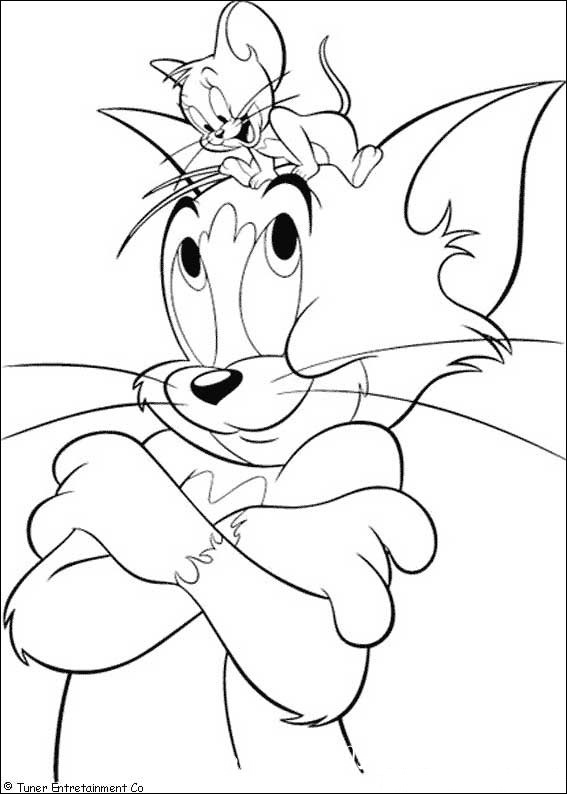 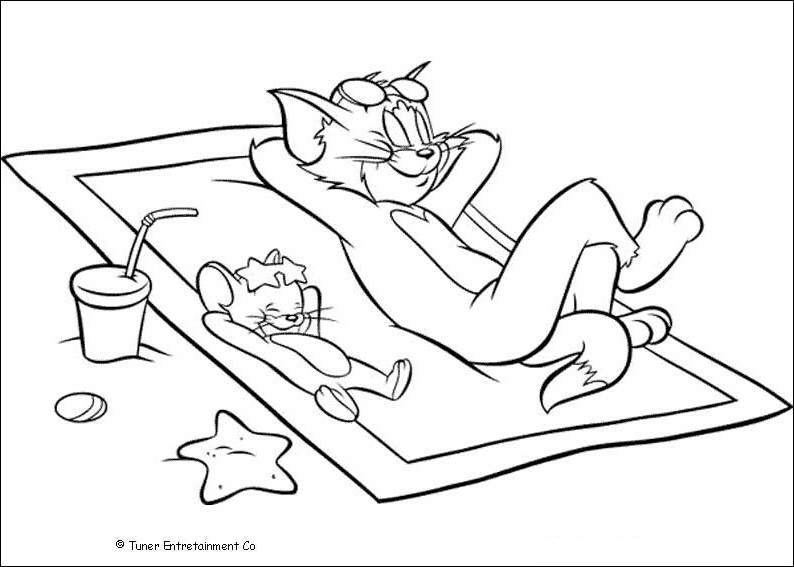 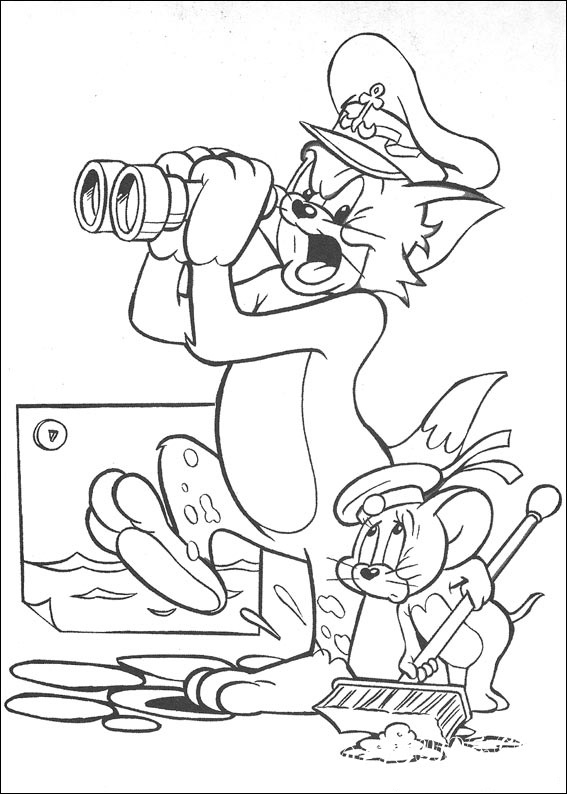 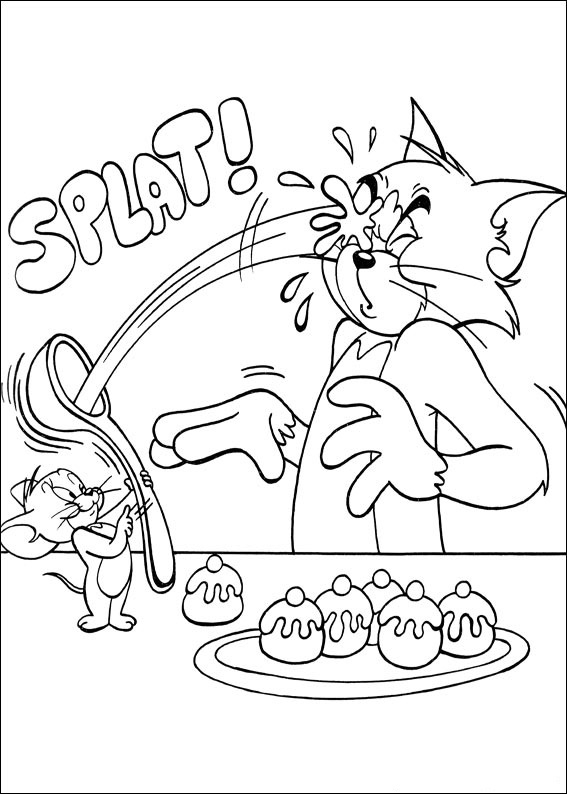 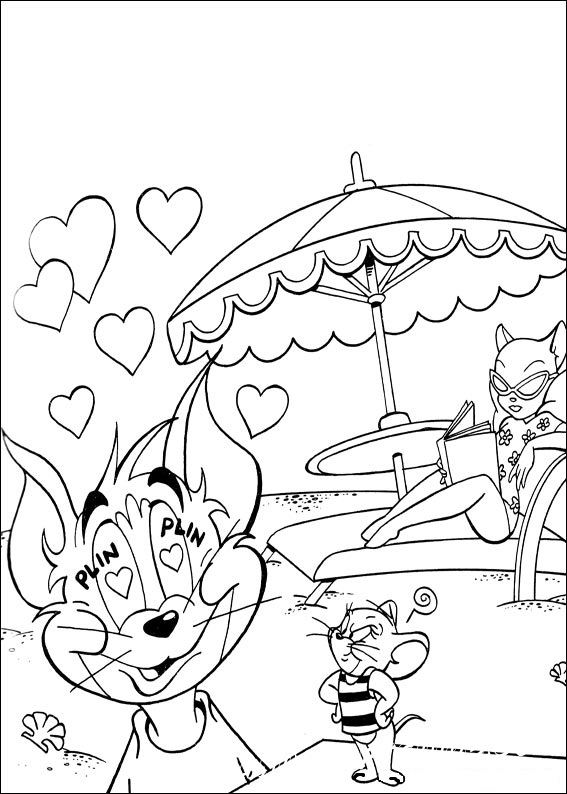 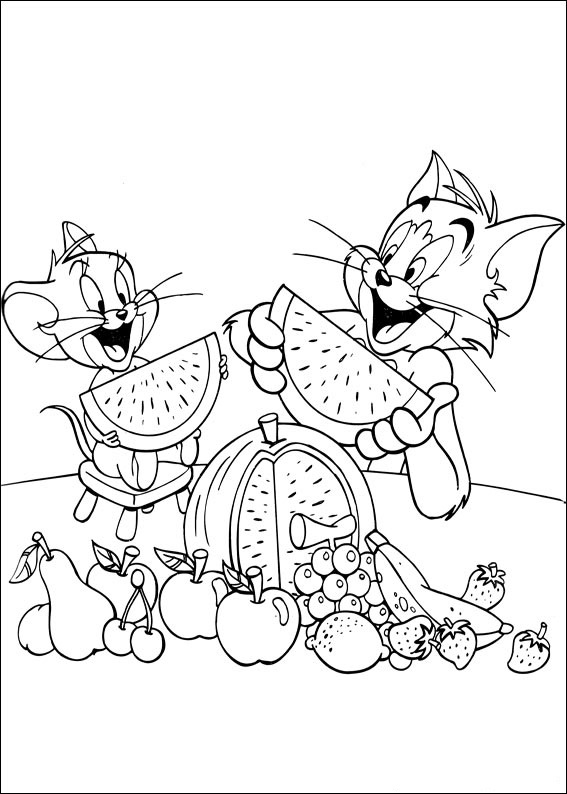