Peter Rabbit is a fictional animal character in various children's stories by Beatrix Potter. He first appeared in The Tale of Peter Rabbit in 1902 and subsequently in five more books between 1904 and 1912. Spinoff merchandise includes dishes, wallpaper, and dolls. He appears as a character in a number of adaptations. 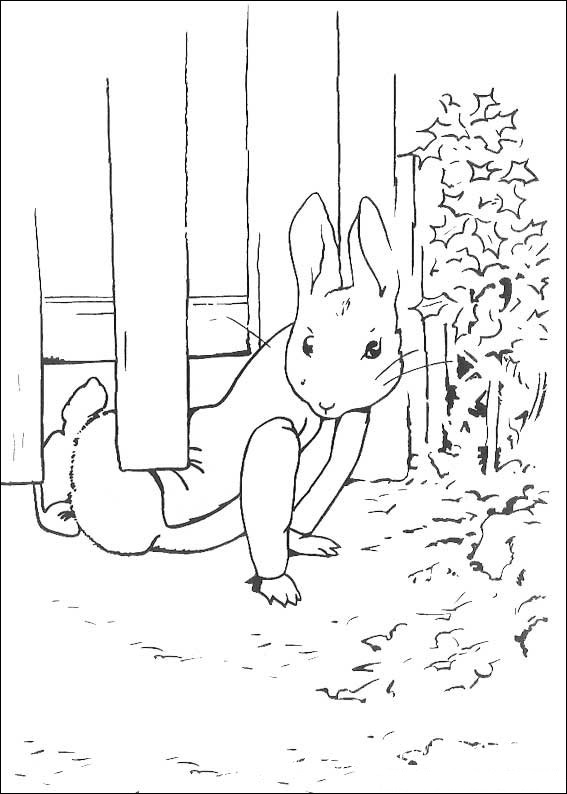 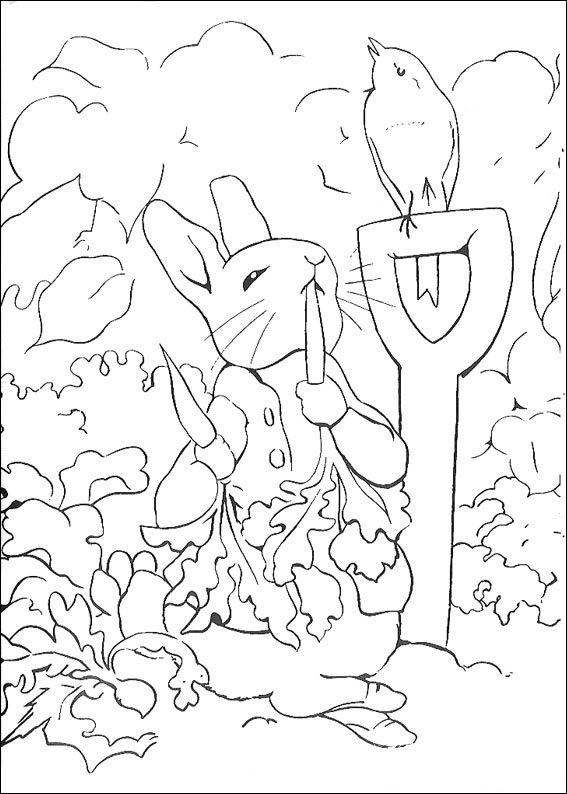 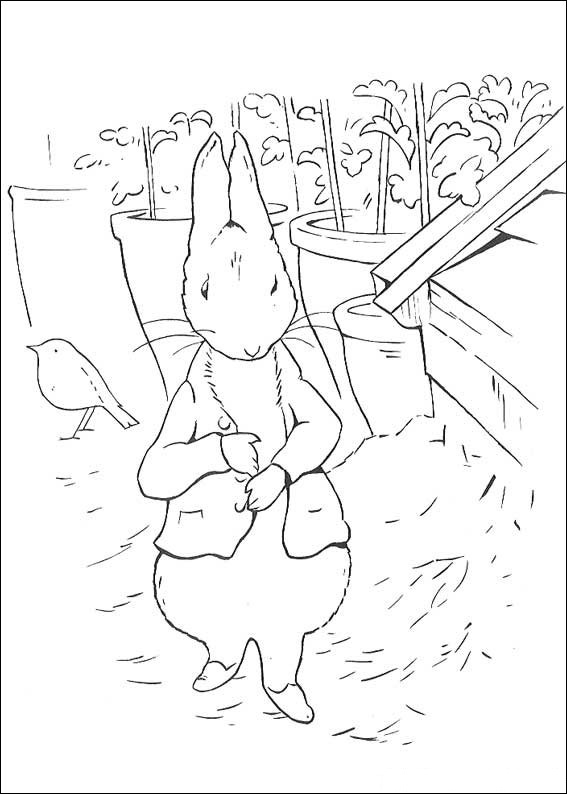 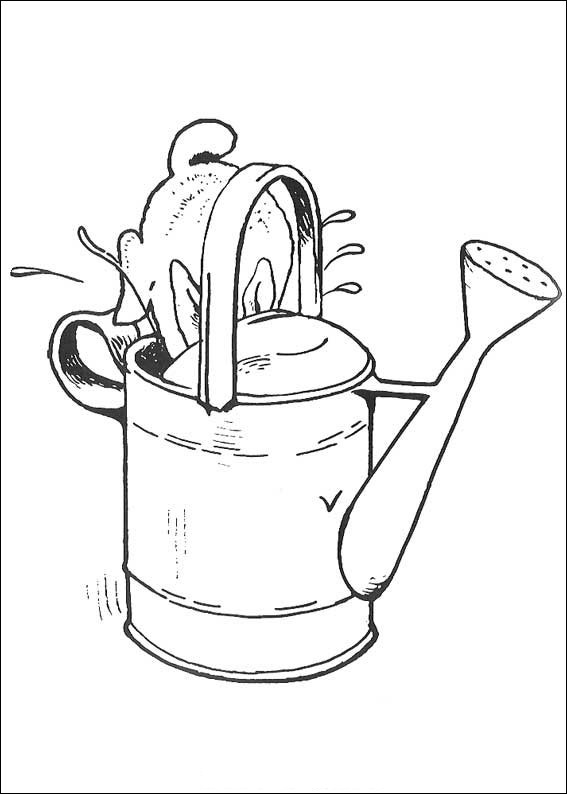 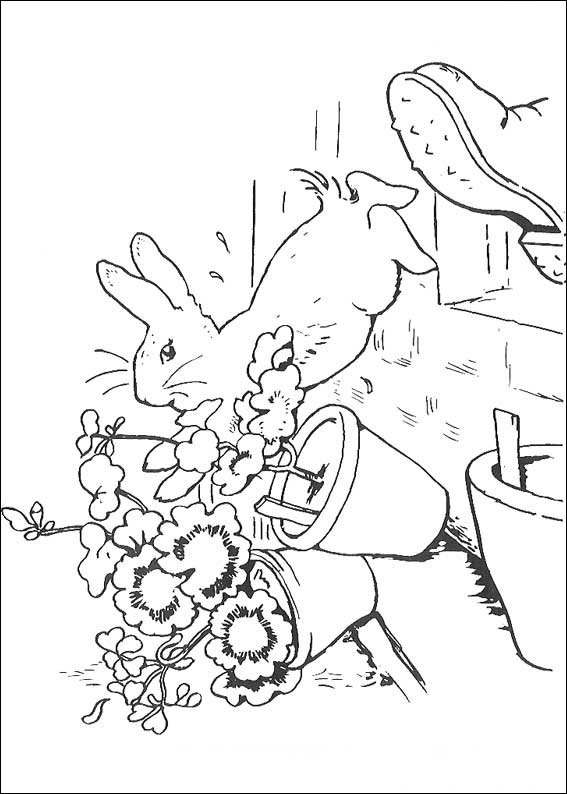 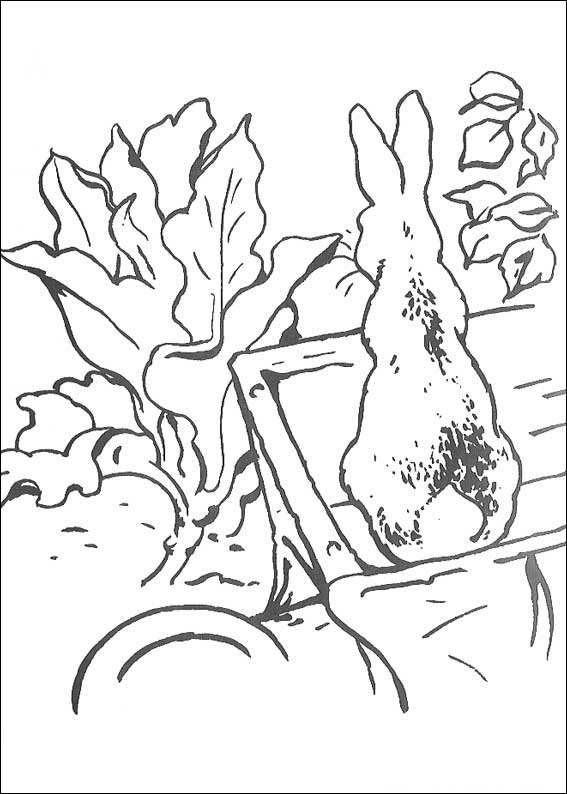 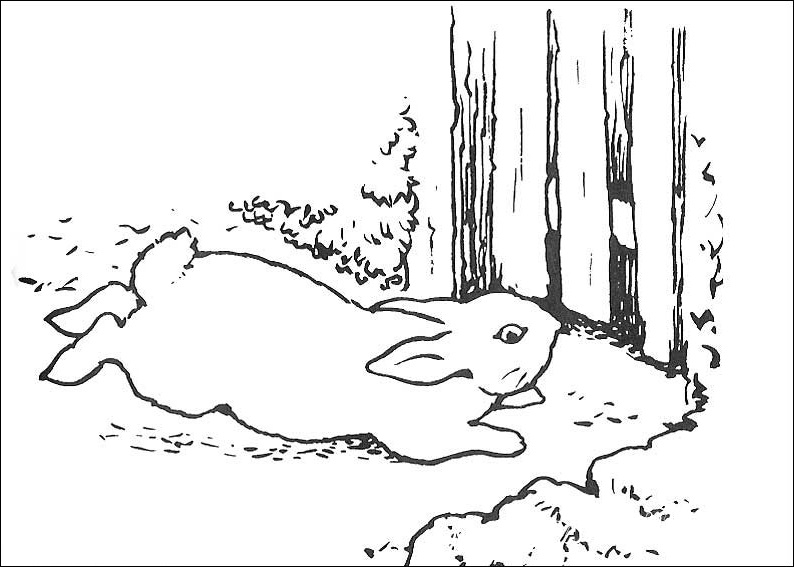